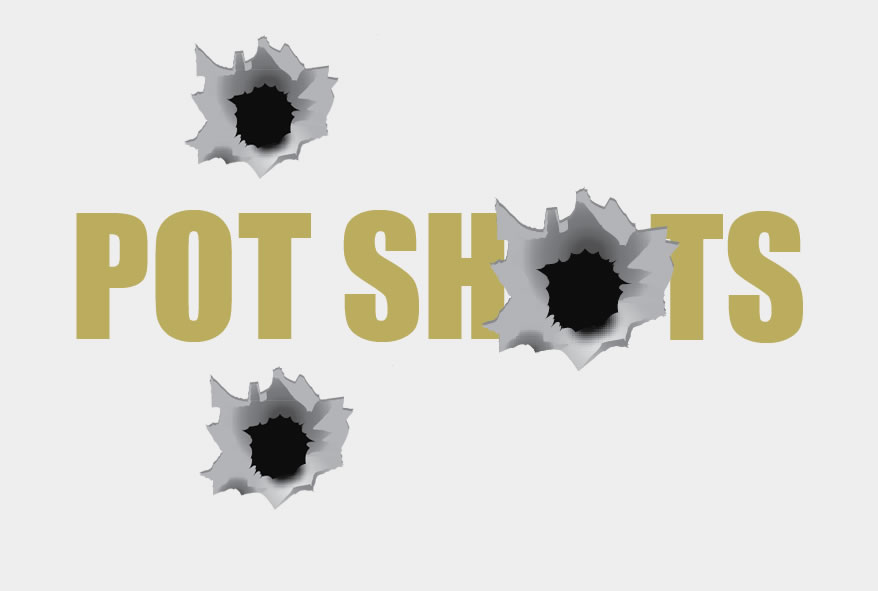 It seems that good quality firearms are still hard to get. Prices haven’t gone up much in the last year, but availability is the issue. No definitive word on if the availability issue is due to supply chain stuff, labor shortages at the manufacturer level, consumer demand or a mixture of all of the three. Whatever the reason is, if I were in the market, I think I would try to get them now. See below in the ammunition section for why now.

My crystal ball tells me it won’t be any time soon, so now is the time to buy a bit more ammo. Not in 10,000-round buys, but in smaller, 1,000-round buys every two to three weeks as your budget allows.

I would try to end up with at least 1,000 rounds for each caliber firearm you have and with 10,000 rounds of the caliber firearm you shoot the most. For Modern Sporting Rifles and AK’s, I would try to end up with a minimum of 2,000 rounds. Yeah, I know those rounds ain’t cheap, but you can always turn bullets into food or other goods if the world goes south. Pray and hope for the best, prepare for the worst.

When you take a moment to reflect, you come to the inevitable conclusion that life is hard, precious and, sometimes, tragically brief.  Indeed, we all have far too many blessings to count (if we take that moment to reflect), but those blessings don’t necessarily in and of themselves make life easier. Maybe they only serve to make life more bearable.

Life is a series of peaks and valleys and sometimes those peaks and valleys are really close together. So close in fact that they almost seem to overlap. What does all of that have to do with firearms things? Not a thing. In Pot Shots, an effort is made to pass on helpful information. What comes to mind as most helpful now is this: Take care of yourself so you can take care of others.

A broken sheepdog can’t possibly do everything he needs to do for his sheep. Law enforcement officer suicides happen more often than line-of-duty deaths. These are due to the valleys. Valleys are the consequence of many things, but for law enforcement officers, they are often caused by financial stress and emotional stress that gets piled on top of what is already a super stressful occupation. Find healthy outlets for your emotional stress.

Exercise, personal quiet time, pursuing something higher than yourself — do those kinds of things. Often. For financial stress, set up a budget and stick to it, diligently. And don’t think about adding a second job without first considering the cost. A person’s life does not consist in the abundance of his possessions.

Stay safe out there, and stay well.